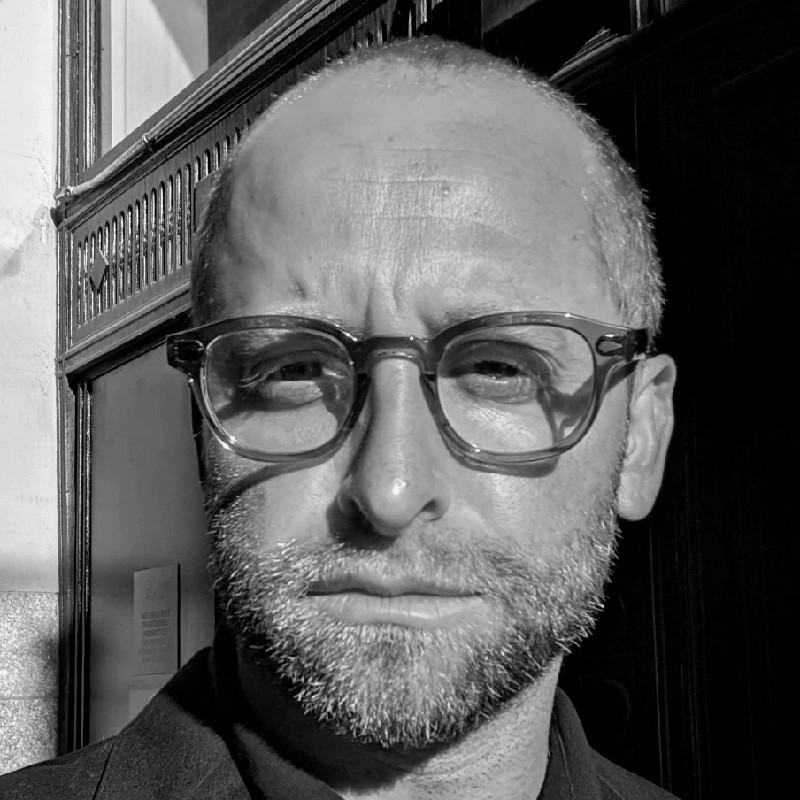 Jared is a capital markets professional with 16 years of experience in financial markets. Originally from Los Angeles, Jared has helped facilitate over $1B in debt market transactions. Jared was a graduate of the Morgan Stanley Sales & Trading Analyst Program before spending a decade working with Kiley Partners in Institutional Fixed Income. He holds series 7 & 63 licenses. Jared has spent the past 3 years helping private companies raise and allocate capital at Willet Irving, with an emphasis in Software and CPG deals.

Jared graduated from the University of San Francisco with a degree in Business Administration. At USF, Jared played Division I Men's Soccer and was a member of the Professional Soccer Combine in 2005. His youth professional soccer experience was with Feyenoord Rotterdam in the Netherlands and Vasco de Gama in Brazil. He continues to give back to the sport with a National Soccer Coaching License. He lives in New York City with his 3 sons.